Ripples on the Water was the inspiration of the husband and wife team of Jeffrey and Loretta Ripple. When they first met, Loretta liked to fish, but with spinning gear. After watching Jeffrey fly fish, she soon wanted to learn the fine art of fly fishing, never looking back, and an inseparable team was born. Fly fishing is our passion and not just a hobby. If it swims, we’ll fish for it – having caught just about every freshwater fish on the fly rod. 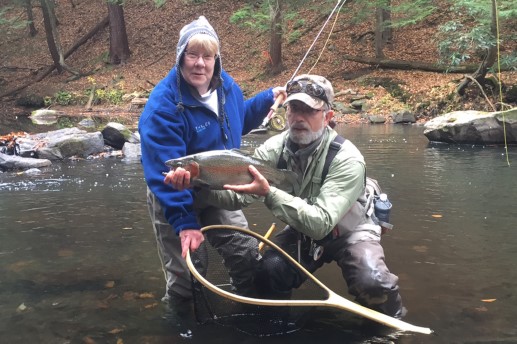 As with most other famous fly fishermen having a different vocation other than fishing, Jeffrey’s vocation as a professional land surveyor affords him the opportunity to be outdoors and scout out new fishing waters. Loretta, having dual master degrees in business and finance, allows her to fine tune the day to day operations of the business and assess product standards and development. She has been instrumental in developing several of the unique products that we offer. 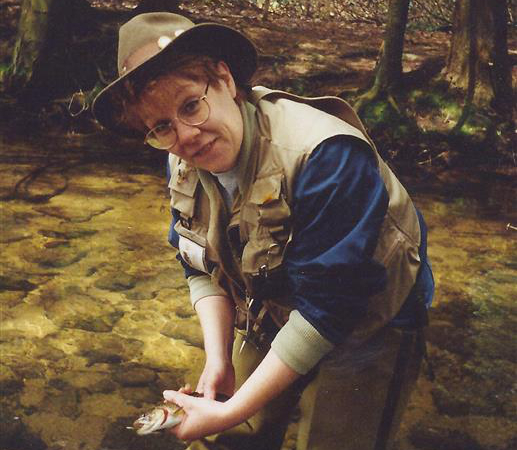 Since 1970, Jeffrey has taught fly tying, fly casting and fly fishing at all levels from beginners to advanced classes including classes for Trout Unlimited and private lessons for those whose schedules were limited. He has been published in major fly fishing magazines, appeared on television demonstrating Salmon Flies and performs demonstrations and lecturing for sportsmen’s clubs. He has tied professionally for 30 years for various fly shops around the country including notable shops for Harry Murray, Bob Clouser, Walt Dette, Dan Bailey and Al Caucci. His good friend, Poul Jorgensen, helped him learn the intricate aspects of tying realistic fly patterns and perfecting his classic Atlantic Salmon Flies. Although well versed in all aspects of tying, some of his specialties include nymphs, wet and dry flies in the original Catskill style as well as the classic Atlantic Salmon Flies.

Jeffrey served six years as the chairperson of the Environmental Committee for the PA Council of Trout Unlimited where he worked to assess changes in the environmental laws governed by the State. Some of the new laws being proposed will have devastating effects on the streams and fish populations throughout the State. These proposed changes in the laws benefit economic development without regard to the fragile ecosystems that surround our pristine waters.

Perfection in fly casting takes time, practice and patience. Over the years, many have said his fly casting is like “poetry in motion”. Many people have stopped fishing just to watch him cast and ask for pointers.

Our Services
View All Services 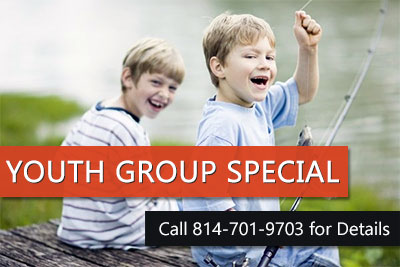 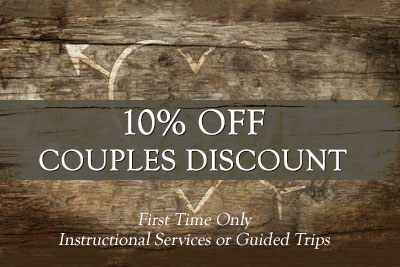 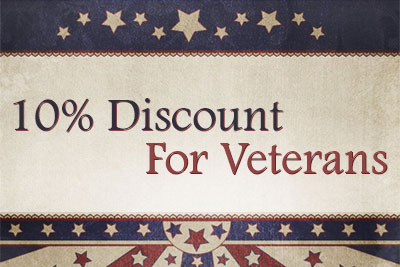 Services    Products    About Us    Photo Gallery    Resources    Contact Us    Testimonials    Home
© 2021 Ripples on the Water
Site By: Data Systems Associates